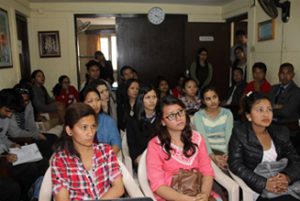 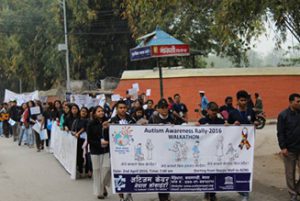 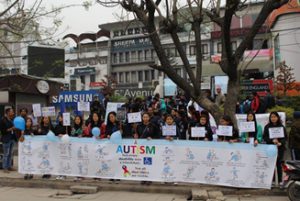 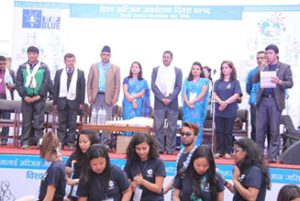 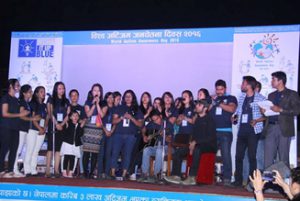 WAAD 2016 was celebrated at Patan Durbar Square; UNESCO World Heritage Site on 2nd April 2016. On the occasion Deputy Prime Minister cum Minister for Women Children and Social Welfare inaugurated the program formally by lighting blue candle and install it in the WAAD mandala to spread the light of Autism Awareness through out Nepal. During the program Nepalese New Year calendar, ACNS brochure, pamphlet was distributed to more than thousands of participants, face-painting, flash-mob, musical performances, docu-drama and photography contest were the attractions of the program. ACNS family would like to thank all who have directly and indirectly contributed to make the program “a grand success”. 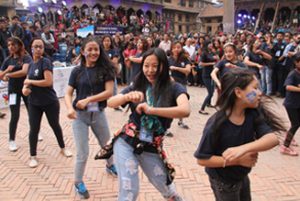 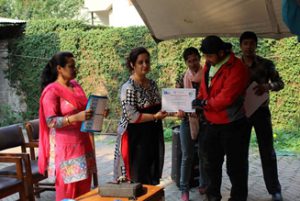 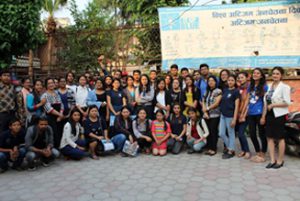 ACNS conducted the Certificate distribution program to volunteers who has done volunteerism on World Autism Awareness Day (WAAD) -2nd April 2016. During the Program, Mrs. Anjana Mahara, Vice Chairperson and Ms. Neelam Gautam, General Secretary of ACNS distributed the certificates to all the volunteers. ACNS would like to thank all the voulnteers for their great input and effort for the success of the program.

Volunteering for a cause in which you believe can be one of the most rewarding experiences in life.